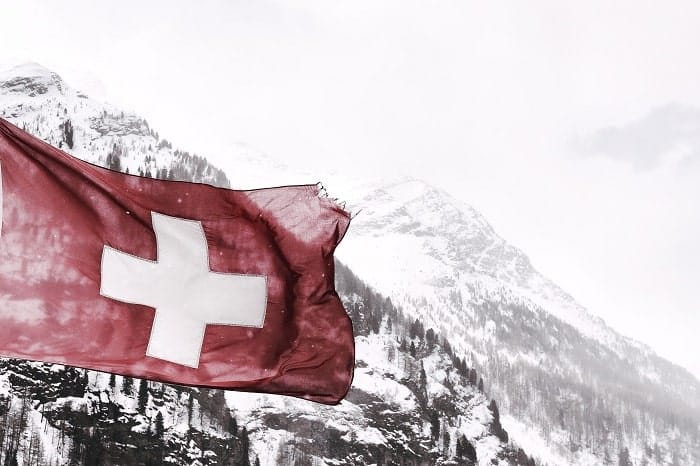 Switzerland is a country internationally renowned for its caring for the cannabis sector. We recognize in particular an exceptional degree of tolerance towards consumers and the production of quality derivatives. cannabidiol (CBD), is therefore particularly highlighted. However, cannabis is not stricto sensu, not legal on Swiss territory. What about the actual situation of the CBD in Switzerland ? What does the law say and what place does this market really take with our neighbors? This is the purpose of this article.

Cannabis and CBD in Switzerland: what the law says

According to swiss law, and as in many other countries, the cannabis is considered a narcotic. The Federal Office of Public Health has classified it as such since 1951, the date marking its ban. More specifically, the FOPH recognizes in its legal texts the existence of more than 400 chemical compounds in the hemp plant. Among them, seul tetrahydrocannabinol, or THC, is recognized as staggering. other cannabinoids, CBD in the lead, are thus clearly discarded since not producing no comparable psychoactive effect.

According to the FOPH, the cannabidiol is not subject to the narcotics law. As such, the legislation of the CBD in Switzerland is close to the one we can have in Europe, whether it is France, Belgium, Luxembourg or other members of the EU. The Federal Government similarly considers that existing research has not not provide sufficient evidence to rule on its effects. However, a Swiss doctor can prescribe drugs containing cannabis.

Safe use of CBD in Switzerland

In all cases, cannabis products containing less than 1% THC are not subject to the law on narcotic drugs. As long as cannabinoid levels are under control, CBD-rich products are therefore perfectly legal in Switzerland. Cultivate, industrialize and marketing CBD is therefore legal.

Specifically, products containing less than 1% THC, but with a high CBD content can be freely sold and consumed. This of course concerns products such as oils, capsules and cosmetics. Although conducive to different modes of use, the cannabis flowers are mainly fumes in the form of seals. Considered harmful to health, this consumption method is not prohibited. It is therefore possible to legally sell, buy or smoke CBD in Switzerland.

Officially prohibited, products containing more than 1% THC are however subject to a certain tolerance. An adult adult thus incurs a fine of 100 Swiss francs (around 92 euros) in the event of cannabis consumption. However, the law provides for do not sanction marijuana holders, provided that their possession does not exceed 10 grams. Beyond that, a fine with a prison sentence of up to 3 years is to be expected. However, the different cantons are not aligned on cannabis-related issues and continue to apply different procedures. Hashish, or hemp resin, is however totally prohibited, regardless of its THC content.

Weight of the cannabis market in Switzerland

A study carried out jointly by Addiction Switzerland, the School of Criminal Sciences (Unil) and Unisanté highlighted a annual cannabis consumption of around 40 to 60 tonnes on Swiss soil. These figures, revised downwards compared to past estimates, confirm however the first place of cannabis on the podium of most commonly used illegal substances.

In early 2020, the cannabis market is thus estimated between 340 and 500 million Swiss francs (318 to 468 million euros). Apparently important, these figures are nevertheless to be compared with those of other narcotic drugs. Especially since they are to be revised downwards when it comes to pure income (220 to 325 million Swiss francs, that is to say 206 to 304 million euros). By comparison, cocaine flows for 500 million francs (468 million euros) each year, fortunately for consumption ten times less than that of cannabis.

Development of the CBD market in Switzerland

Obtaining CBD in Switzerland is not a difficult task. Often called legal cannabis Or just hemp on the label of products containing it, it is easy to get. It's not uncommon to find a flavored cannabis drink at the supermarket from the corner or pre-rolled cigarettes in vending machines. It must be said that with the relaxation of the law in 2016, the number of manufacturers of CBD products registered in Switzerland increased from 5 in early 2017 to more than 500 in early 2018.

The presence of a substantial competition has several effects on the market. First, the richness of the offer allowed, unlike some limits that Canada can for example meet, fully meet demand. This demand, which was very strong at the start, has also gradually stabilized. The supply therefore ended up exceeding it. Logical consequence in this country moved by a very open market, many stores specializing in the sale of CBD closed just a few months after opening.

The product however took advantage of the situation to democratize and make itself widely known to the general public. Not only Swiss CBD has become a very common product in his country, he also now benefits from a international aura, encouraged byexpertise of Swiss manufacturers in the field.

Radiation of Swiss CBD for export

Main consequence of the multiplication of Swiss CBD producers, the product is now better known, and available in quantities too large for the national market. In addition to a quality now renowned, the Swiss CBD has also known a significant price drop in just a few years.

The local market being completely saturated, Switzerland then turned to its European neighbors, France and Italy at the head. Some adaptations were however necessary since the THC level authorized is 5 times higher than in the rest of the EU (1% against 0,2%).

This unique configuration contributes to making CBD Switzerland one of the most famous and widespread in Europe.