Astonishing fact when we know the reluctance of the Government concerning the consumption of cannabis, France is the second world producer industrial hemp. Very strictly framed, the cultivation of hemp in France however offers excellent economic opportunities and promises many job creations. What about the exact legislation? Under what conditions to cultivate hemp on French soil and what the future holds, especially with the development of the CBD market ? Weedy.fr answers your questions. 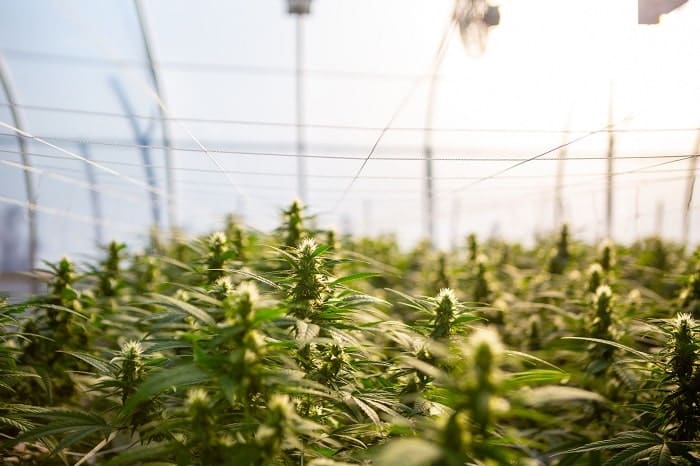 Hemp cultivation in France covers around 8000 hectares of land

Although extremely restrictive on cannabis products and their consumption, France is nonetheless the second world producer, after China. It must be said that the hexagon likes to draw a clear distinction between the industrial hemp and cannabis, also called recreational hemp. However, outside of their THC content, the psychoactive molecule of cannabis, nothing distinguishes these two plants which belong to one and the same species: le cannabis sativa L.

Historically very present in France, hemp was cultivated on approximately 170 hectares in the 000th century, at the height of its national exploitation. This heritage has left its mark until today. The famous Marseille cannebière in fact means “hemp plantation” in Provencal, the port of Marseille having once been one of the largest hemp counters in the world. Likewise carmagnola, a variety of Italian cannabis, gave its name to the famous revolutionary song.

In distress since the beginning of the XXth century, the culture of hemp in France knows however a renewed energy. It now borders on 8000 hectares, of which nearly 5000 in Champagne-Ardenne, its main production area. Hemp is now mainly present in Île de France, Normandy, Burgundy, as well as in the Manche, Aube and Pays-de-la-Loire.

Cultivation of hemp in France, for what uses? 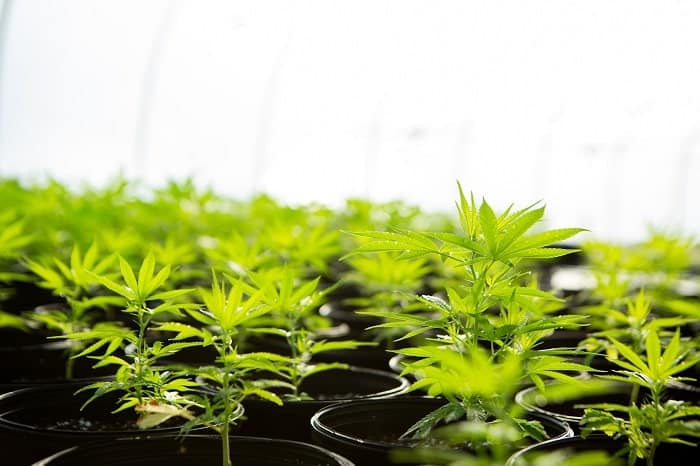 Each part of French hemp is intended for a specific use

French hemp is exclusively intended for a industrial use. Each part of the plant is used for specific purposes, potentially by separate industrial sectors. The flowers and flowers are however considered industrial waste and are destroyed.

The hemp seeds, also called hempseed, are thus used as is, in particular in thefood. Pressed, they allow obtaining a oil naturally rich in omega-3 and omega-6. She is widely used in cooking or as a component of cosmetic products.

The woody part of industrial hemp, also called honeysuckle, has properties in common with wood and is appreciated for its cellulose production. It is used as protection for other plants during winter (mulching) and also serves as animal litter. The stem fibers are particularly versatile. They are widely found in stationery (bible paper and other special papers), in construction (insulation) as well as in the textile industry (ropes, denim).

The culture of hemp in France is subject to European legislation. This stipulates that a sativa L. cannabis plant can be cultivated and exploited commercially if the plant contains less than 0,2% THC, the psychoactive substance of cannabis. It must also belong to a variety of hemp listed and authorized by the French government, twenty-four in number following the decree of September 30, 2019, article 1. The finished product must finally be characterized by absence of THC.

Towards an opening up of hemp cultivation in France?

According to figures published in 2017 by a college of hemp producers and processors French, 89% of the weight (79% of the economic value) of the annual production from the cultivation of hemp in France is intended for straw creation. The remaining 11% (21% in value) constitutes the hemp seed production.

Open the sector toexploitation of CBD would represent for the French market employment and profit opportunities considerable. This would require authorizing the cultivation of new hemp varieties, selected for their high cannabidiol content and not for their massive production of straw and grains, as is currently the case. The sale of leaves and flowers of French production is also not on the agenda, presenting a development brake total on the CBD market for French producers.

The French industry is therefore particularly monitored. During a trip to Creuse in April 2019, Prime Minister Édouard Philippe nevertheless promised tostudy the demand of French growers and consider theauthorization of therapeutic cannabis in France. In addition to opening new horizons for medical research, this could also have the effect of allowingexpansion of hemp cultivation in France.

Development opportunities and limits thanks to CBD 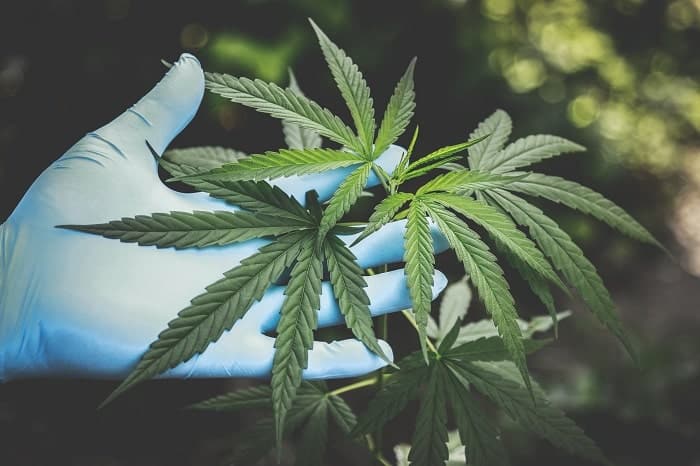 The cultivation of hemp for medical use meets very strict conditions

Today, the average price per ton is estimated at € 100 for straw and € 900 for seeds. If the cost prices per tonne of CBD are unknown due to the current absence of a market, they should however easily equal or even exceed current figures.

However, hemp says wellness, as could be the case with CBD, does not seem to be the subject of any concern from the French government. The opportunities for the development of hemp cultivation in France could then be widely seen limited only by consideration of therapeutic cannabis. The latter is indeed accompanied by drastic growing conditions, often only accessible to large groups, and therefore not benefiting the smallest farms.

An ecological and responsible culture

In addition to the many benefits mentioned, both on the industrial, medical and welfare levels, hemp is a ecological plant, perfectly adapted to responsible farming methods. It is thus particularly economical in water, beneficial for soils and does without pesticides.

As a bonus, hemp is a component of choice in the creation of bioplastics. Lightweight and biodegradable, the plastic created from the cellulose contained in the hemp stems has a double competitive advantage: it is more ecological, But also cheaper to produce. 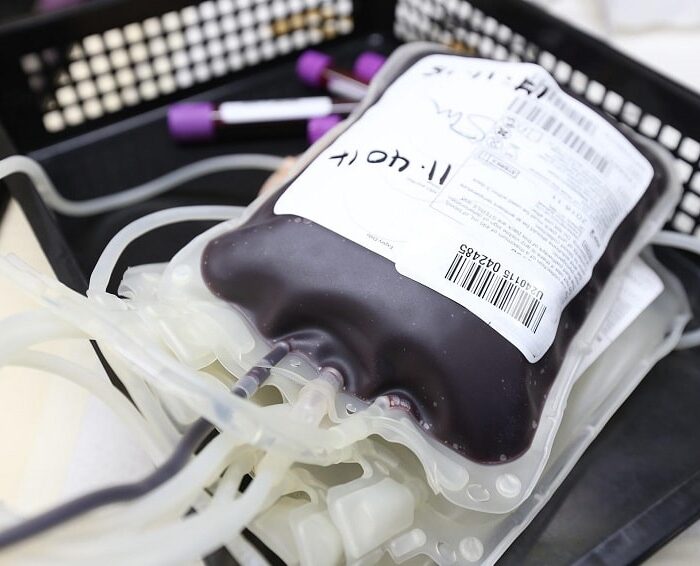 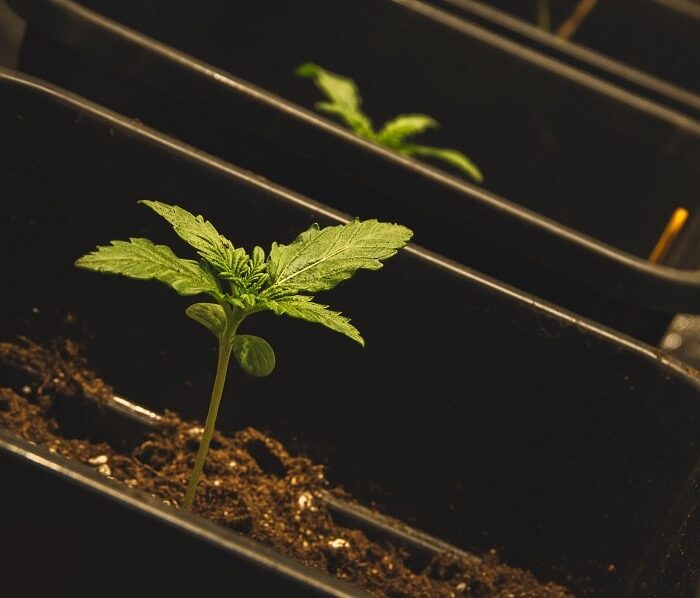 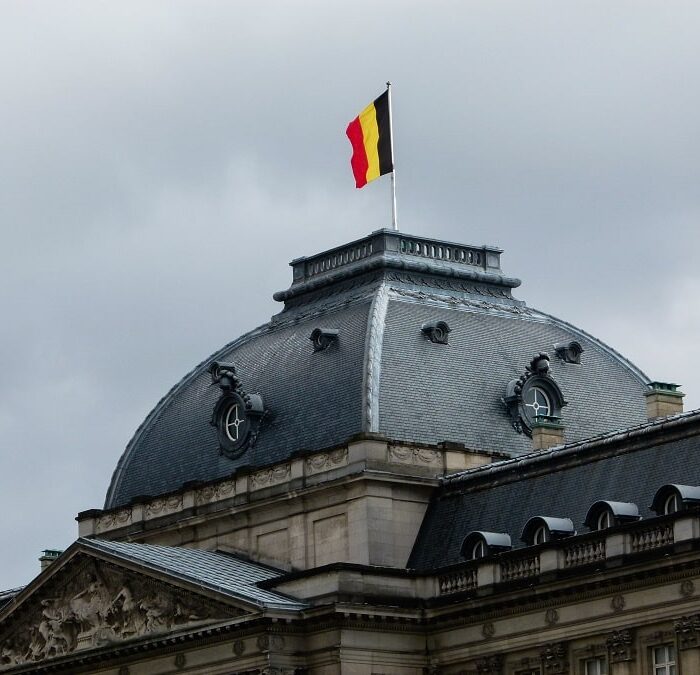