Is CBD dangerous for the liver?

It is often said that cannabidiol, or CBD, has no known major side effects. It's true. Nevertheless, initial studies suggest a not always positive action on the liver, a major organ with many vital functions. So what are the real effects of CBD on the liver ? Is it dangerous to consume ? How spare your liver while enjoying the many virtuous effects of CBD ? All the answers in this guide.

Does CBD work on the liver? 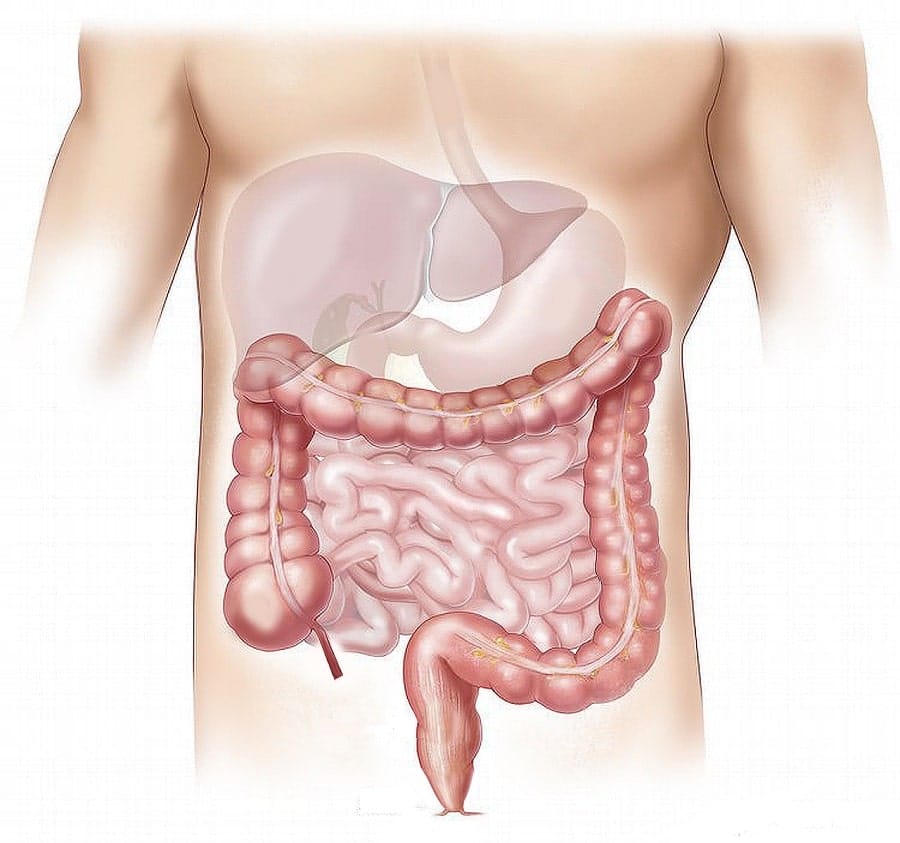 The liver (top left) plays a role in over 300 vital functions!

Le CBD, like other cannabinoids, acts primarily on the human body through its ability to activate or block CB1 and CB2 receptors of our endocannabinoid system (DRY). The ECS is not like an organ, for example, located in a specific place in the body. On the contrary, it is defined by all of its receivers, disseminated in the whole body. It is thus found in the cells of the skin, the genitals or even… the liver. So here we are in possession of a first element of response allowing us to affirm that, yes, CBD has effects on the liver.

The second particularly interesting element, demonstrated by a 2006 study, number of CB1 and CB2 sensors in a healthy liver is less compared to a diseased liver. Thus, in the presence of hepatic disease (affecting the liver), the CB1 and CB2 receptors are over-represented. In other words, a liver suffering from cirrhosis or hepatitis, for example, has many more receptors than a healthy liver. Not only could CBD therefore act well on the liver, but it could even act more on a diseased liver.

It remains to be understood whether these effects are beneficial or whether, on the contrary, cannabidiol can be dangerous for the liver. First observation: overconsumption of CBD could well have adverse effects on the liver. Contraindications therefore exist, even if they remain to be qualified.

CBD and liver: what contraindications?

At very high doses, some studies have shown that CBD poses serious risks to the liver:

These first conclusions were possible thanks to a survey conducted on mice, for a maximum dose of 2460 mg/kg. We are therefore far from the maximum recommended daily dose of 20 mg/kg.

On humans, and for more moderate doses, we unfortunately still lack perspective. These alarming results should nevertheless serve as a warning and remind us that CBD should not be taken lightly. It is also not recognized as a treatment in France and should not be used as such. Of the Drugs interactions are also possible between CBD and certain treatments, especially for the liver, but also and above all against depressive states. If you are taking any medication, it is therefore strongly advised to ask your doctor for advice before you start taking CBD, whether or not you have a liver problem.

In any case, the presence of dangers to the liver in very specific situations should not call into question the many virtues of CBD. Especially since it could also, in certain cases, relieve the liver.

Positive effects of CBD on the liver 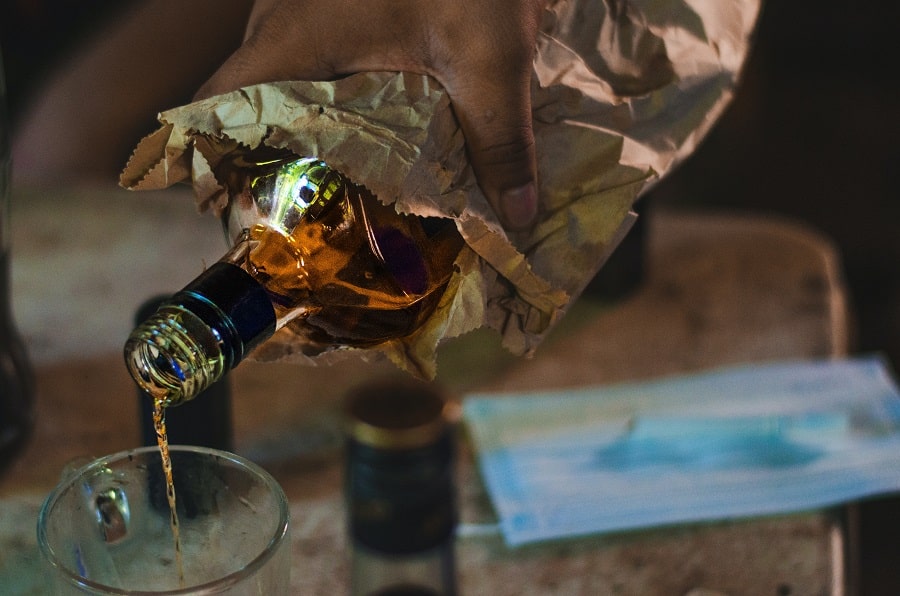 Let's not forget the good news. CBD, thanks to its action on the liver, also offers some opportunities for those who suffer from liver problems. It is nevertheless worth pointing out that the research is still at a relatively early stage and that larger-scale studies are still needed to fully understand the effects of CBD on the liver as well as the useful doses.

If no contraindication for your liver is identified in your particular case, some good practices allow you to get the most out of cannabidiol.

How to use CBD without harming the liver? 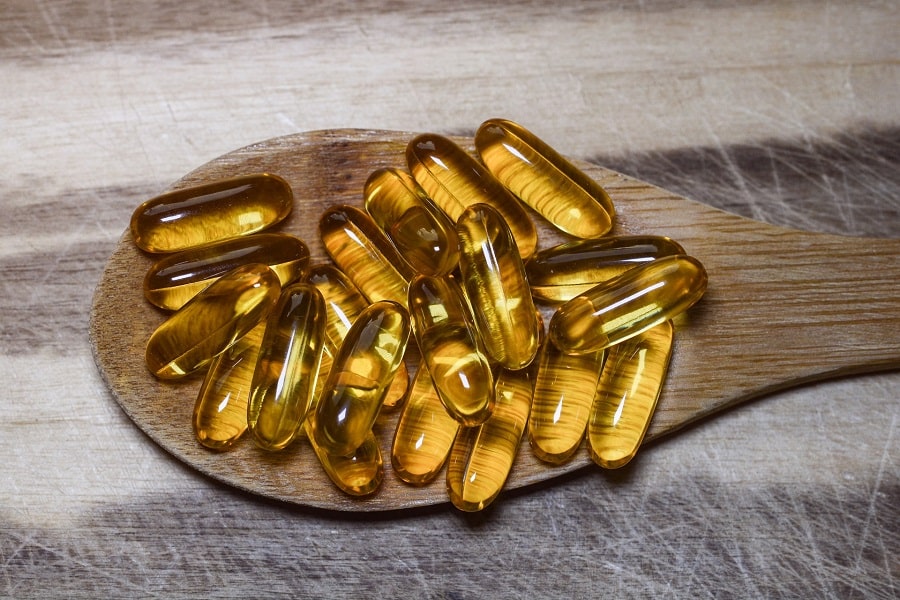 Using CBD without danger for the liver, or quite simply for health in general, ultimately depends on two main rules and could not be simpler: 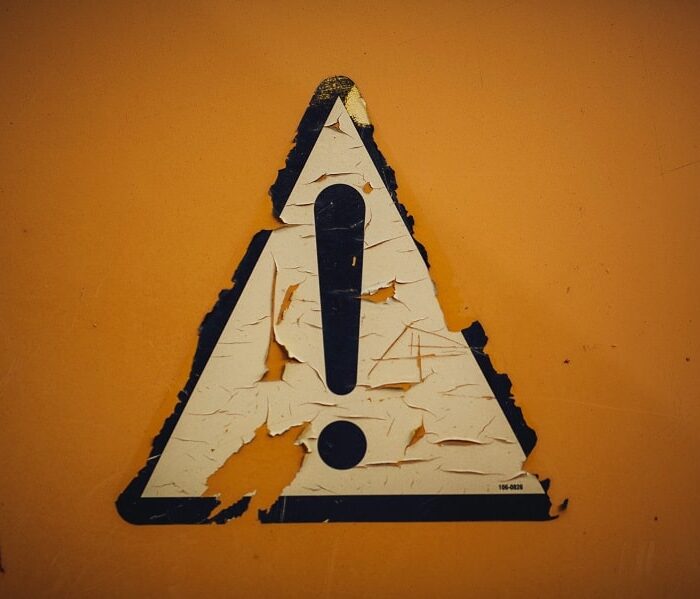 Danger of CBD: when is CBD dangerous?

We sometimes hear, in the course of a conversation between friends, on the Internet and even by the political class that CBD is dangerous. […] 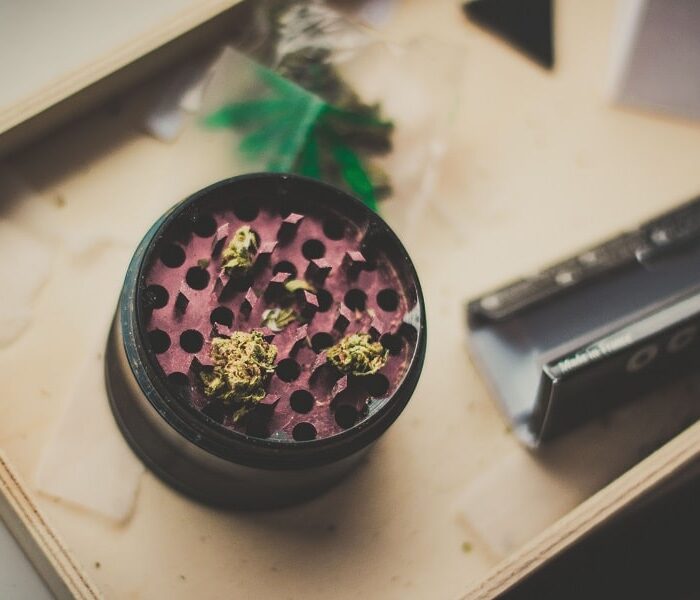 Decarboxylation of CBD: why and how to do it?

Decarbo what? The least that can be said is that the world of CBD hemp comes with a rich, unique vocabulary… and sometimes […] 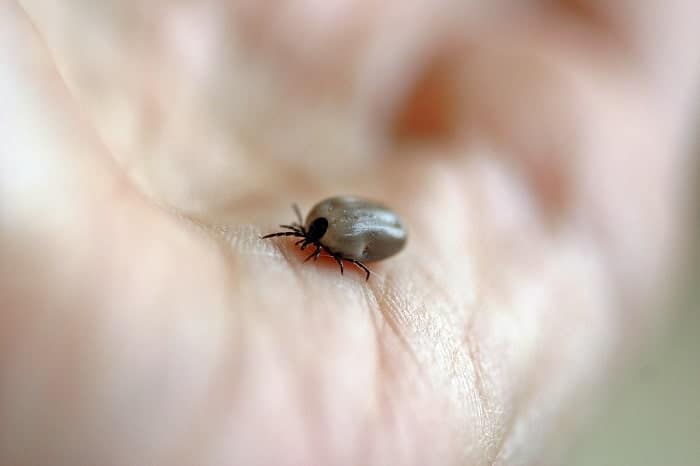 Lyme borreliosis: what can CBD do?

Transmitted by ticks, Lyme borreliosis is increasingly widespread in Europe. In more than 90% of cases, […]