Cannabis oil and cancer: what can CBD really do?

Between those who cry scandal and those who believe in miracles, it is sometimes difficult to distinguish between things. The debate of the day? The effectiveness (or not) of CBD cannabis oil, and cannabis derivatives in general, in the cancer treatment. On the one hand, those who are convinced are not afraid to declare that CBD oil can simply cure cancer. On the other, skeptics who claim that it is impossible. And in the middle? A crowd of moderates, sometimes themselves affected by the disease, and who do not really know where to turn.

Weedy.fr disentangles the true from the false for you, without proselytizing or false hopes. 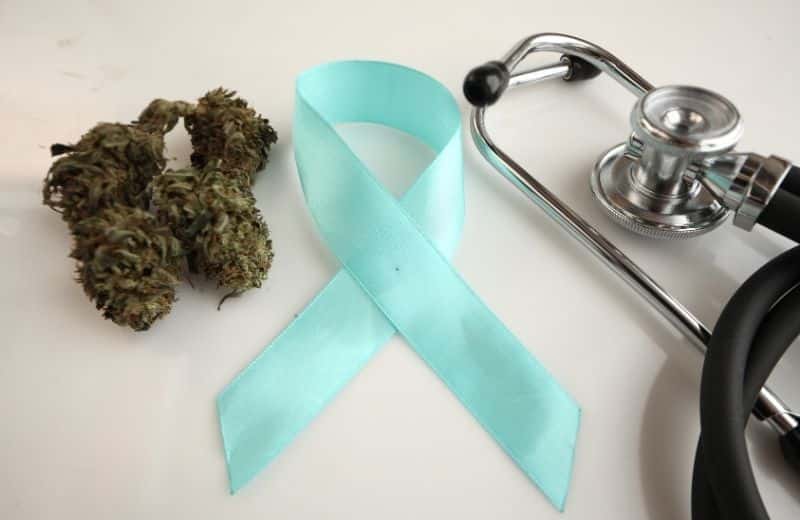 The existence of cannabinoids has long been established, although scientists were initially unable to isolate them. Light cannabis (CBD) was thus the first to be isolated, in 1940. THC meanwhile had to wait until 1964 and the work of Mechoulam, the same researcher who had the year before succeeded in determining the stereochemistry of the CBD molecule (the organization of its atoms).

With effects and molecular structure identified since the early 1960s, it logically did not take long before the scientific community became interested in theaction of cannabinoids on some of the most serious pathologies and not presenting a systematic medical solution. Cancer, in its various forms, is logically one of them.

The potential effects of cannabinoids against cancer are thus studied since the 1970s. The studies concern, in turn or jointly, CBD, THC, but also CBN and CBG. Several elements of response emerged, for some rather very encouraging. 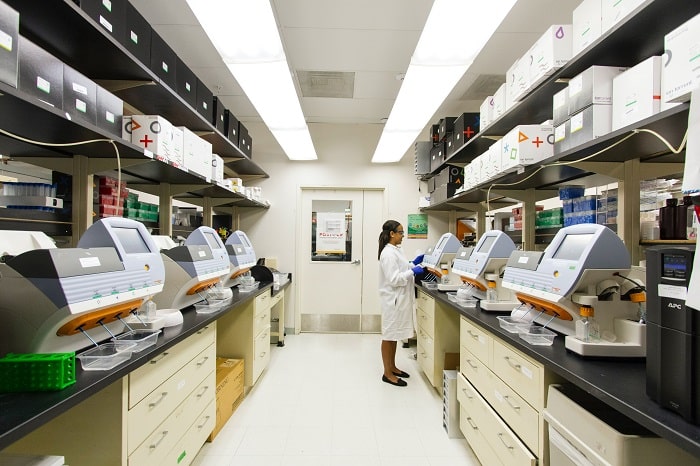 Cannabis oil, we know, allows you to take advantage of therapeutic effects of cannabidiol : relaxation, anti-inflammatory and anti-depressant properties in particular. However, it is important to distinguish two types of potential effects on cancer: those directly related to the potential action of cannabinoids on cancer cells, and those acting indirectly on the problems it causes.

Several studies have already looked at the ability of certain cannabinoids to slow down or even stop cell multiplication. A 2019 study (link in English) notably highlighted that the THC and CBD could in particular be used for the purpose ofprevent the proliferation of cancer cells, and therefore limit the development of certain tumors.

Concerning the indirect effects of CBD oil, they are more numerous and, if they do not allow to consider curing the disease, could lead to a significant improvement in patient comfort level.

Cannabinoids could thus contribute in particular to:

These are more than promising results. Why then are they not unanimous? 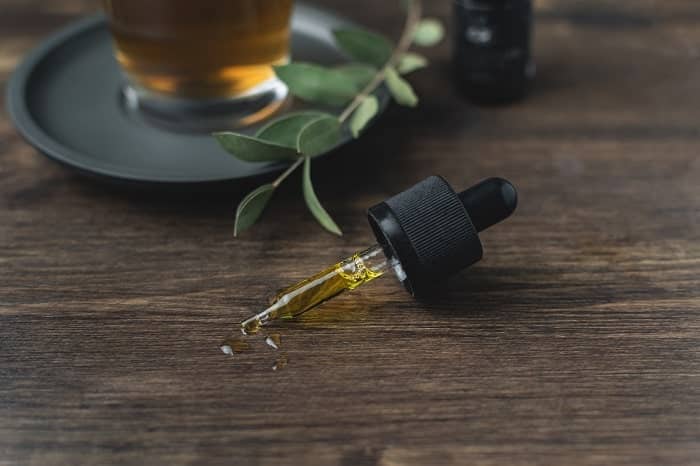 The limit of studies and presumed effects cited so far? None have yet been tested on humans. All the research and experiments have in fact only been carried out in the laboratory, sometimes only on isolated cells, others on rodents or small mammals.

In the absence of results provided by studies of larger scale, and observed on the human being, it is difficult to say. Even if the potential is enormous.

Especially since certain risks cannot be ruled out.

The first element coming between the potential benefits of CBD cannabis oils on cancer and the general euphoria rests on the possible interactions between cannabinoids and conventional treatments. It could be that the latter block not only the malignant cells, but also certain enzymes useful for the metabolism of substances present in certain treatments against cancer. If necessary, cannabinoids could therefore, failing to help, counter the effect of recognized treatments.

Side effects of cannabinoids

Another point to consider, cannabinoids are not entirely devoid of side effects (dizziness, depression, disturbance in attention). This collateral damage, directly linked to the intake of cannabinoids, is mainly related to the presence of THC in cannabis. At present, CBD does indeed present no known major side effects, nor is it addicting.

However, THC also presents enormous opportunities and is one of the most widely studied (and used in countries allowing it) in the context of therapeutic cannabis.

The future of cancer research and CBD use

The future of cancer research therefore necessarily involves understanding which cannabinoid does what and how. This is true for their action on our body, but also on cancer cells and in combination with treatments from conventional medicine (chemo, radiotherapy, immunotherapy, oral treatments, etc.). A titanic job then!

For those who wish to go further, a feature article UK Cancer Research Center tries to put it end to end what is currently known about the effects of CBD and other cannabinoids on cancer. It also highlights the many shadows that persist on the subject.

Future research thus still has everything to prove, with the common hope of find more effective and less burdensome treatments against cancer, whether it involves the use of CBD oil, other cannabinoids or any other substance! 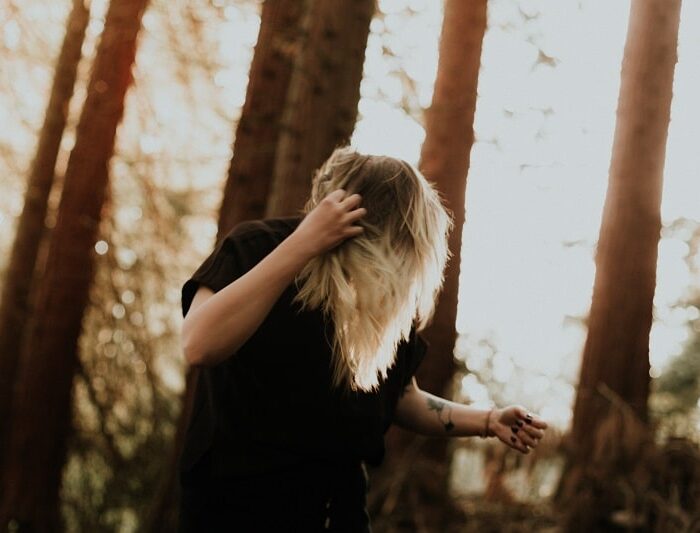 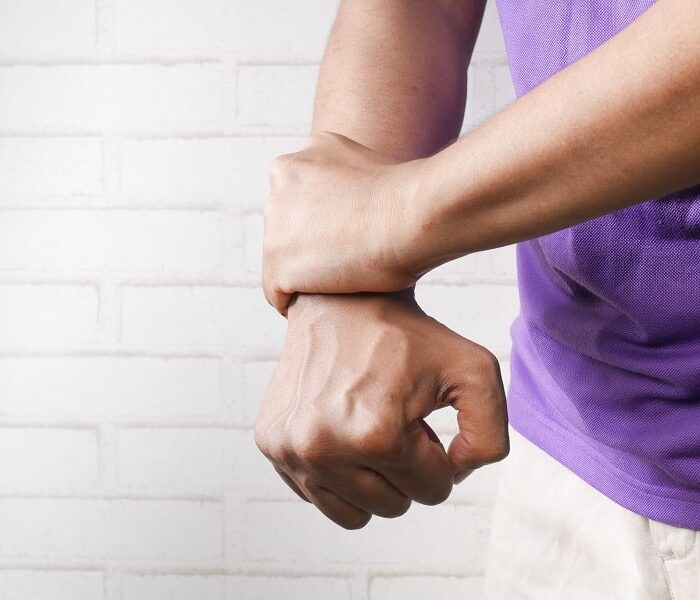 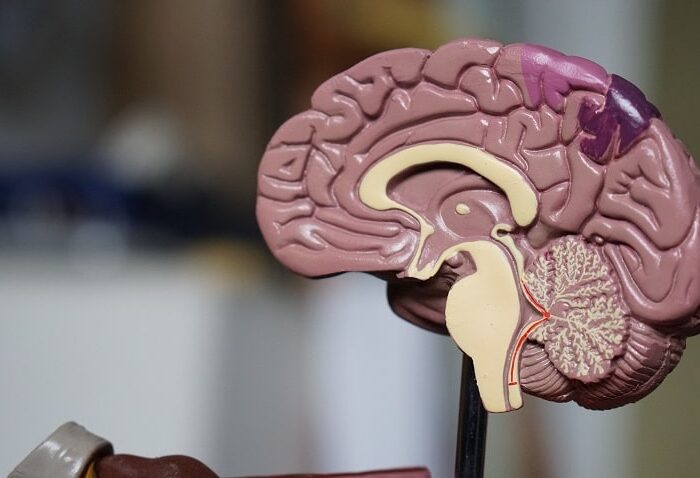 Cannabidiol, or CBD, is a recognized neuroprotectant. Alzheimer's disease causing the death of neurons, the interest of CBD to relieve its […]