CBD and kidney failure: what you need to know

Two to three million French people suffer fromrenal failure. A figure, already substantial, which could in fact be more important as it is difficult to identify the problem at the mere sight of the symptoms. Fortunately, a simple blood test usually helps to get a clearer idea of ​​the condition of an individual's kidneys. Anti-inflammatory increasingly used in the context of chronic pain, the cannabidiol (CBD) is often mentioned as an opportunity for people with kidney failure. Weedy.fr separates the true from the false.

Kidney failure: what are we talking about? 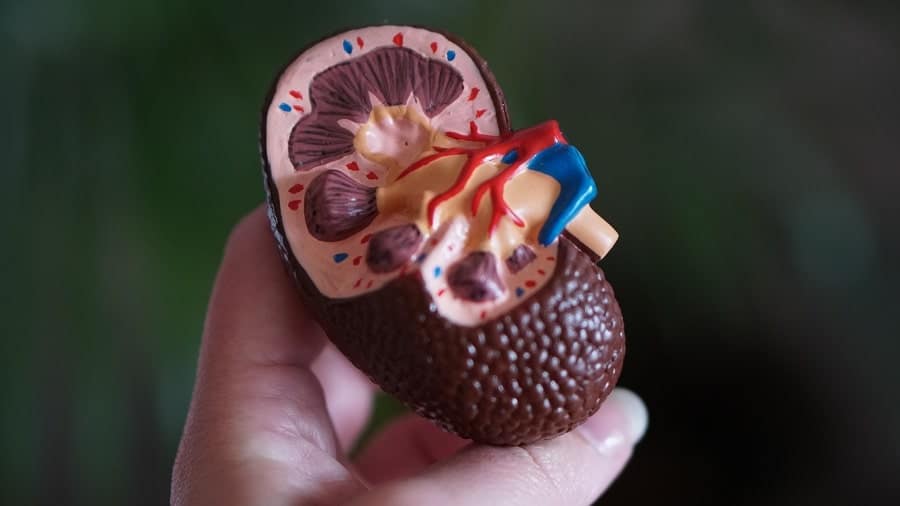 Failure occurs when the kidneys no longer properly filter waste products from the blood.

We talk about kidney failure when we see a gradual decline in kidney function. The kidneys, it should be remembered, are the body's natural filters, responsible for cleaning our blood of the various waste products with which it is confronted.

When the kidneys do not ensure their normal functioning, waste accumulates instead of being passed out in the urine. As they are toxic in high doses, they can lead to more or less serious health problems. In the most serious cases, treating kidney failure can go as far as dialysis or even kidney transplantation.

One of the major problems with kidney failure is that it is, at least initially, what is called a silent disease. That is to say, it does not cause visible signals. In the absence of regular blood tests, it can therefore evolve slyly without the person concerned having the chance to act on its origin. 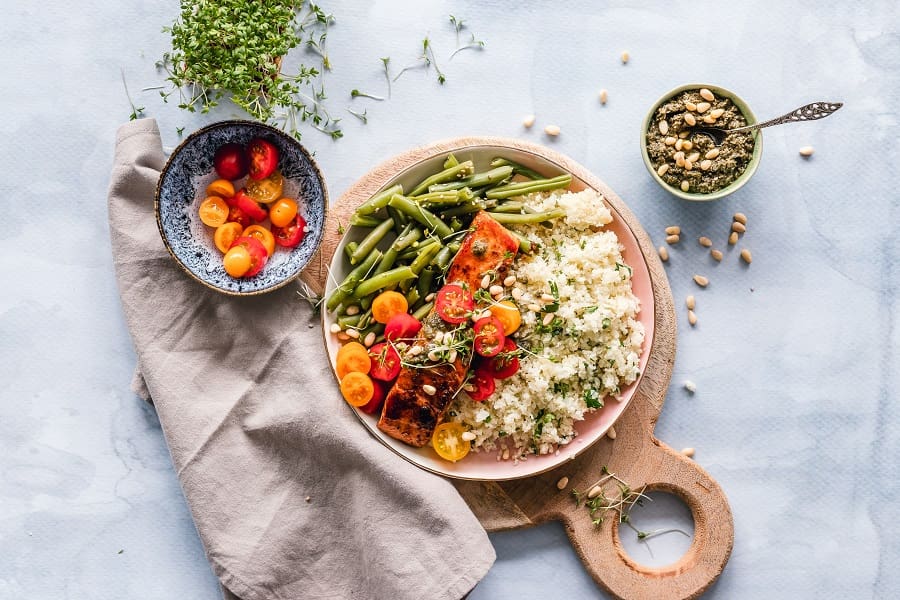 As we have mentioned, kidney failure can remain silent for a long time. However, after a while, symptoms begin to appear. They can be diverse and hardly facilitate the diagnosis as they are weakly characteristic :

However, these preventive measures do not in any way guarantee that you will not develop kidney failure. CBD exhibiting many virtuous effects, including analgesics and anti-inflammatories, it seems reasonable to ask whether it can help those with kidney problems. It is also justified to wonder if its action cannot, on the contrary, make the kidneys work too much.

Effects of CBD cannabis on the kidneys: what you need to know 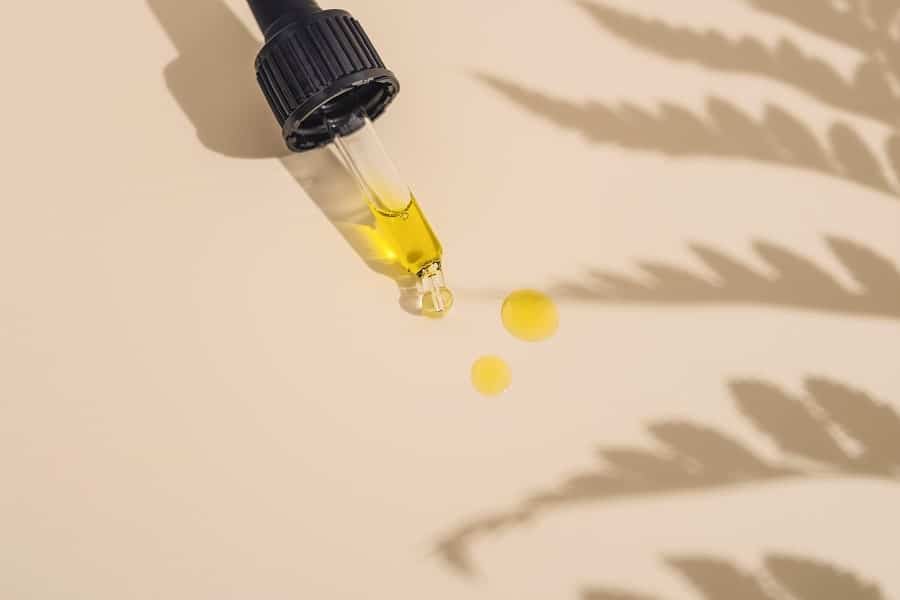 A 2017 study [link in English] was interested in the action, both positive and negative, that cannabinoids could have on the kidneys. The first interesting element to mention is that the two types of sensors in the human body activated by cannabinoids (CB1 and CB2) are distributed in different places in the body, and in particular in the kidneys. It therefore seems reasonable to think that taking CBD or other cannabinoids does indeed have effects on the kidneys. However, these have not been fully identified.

Do cannabinoids pose a risk to the kidneys?

Consuming cannabis in general and CBD in particular does not seem not affect the kidneys of healthy individuals.

Regarding thechronic renal failure, the risks appear to be limited since, for the individuals studied who used drugs of any kind, it appears that marijuana use did not result in a statistically significant decline in kidney function.

On the other hand, cases ofacute renal failure have been documented following the consumption of synthetic cannabinoids. We therefore repeat it, it is essential at all costs to avoid the synthetic cannabis, created in a laboratory and whose risks can be extremely dangerous.

Still according to the same study, it seems possible that taking CBD may have beneficial effects on some forms of kidney disease, without however drawing any conclusions on the useful dosages, or even the pathologies concerned. According to an article published in the magazine Kidney Medicine (“Reins magazine”), a little more than 10% of Canadian nephrologists (cannabis has been completely legalized in Canada in 2018) prescribe cannabis to their patients to help them manage chronic kidney disease. However, these requirements are primarily intended to reduce chronic pain that accompanies kidney failure, not to treat it.

At the current stage of research, it therefore seems reasonable to conclude that CBD can, in certain cases, contribute to reduce symptoms of kidney failure or another disorder affecting the kidneys. However, it is too early to discuss any CBD-based treatment opportunity.

Finally, remember that medical cannabis is not recognized in France. Even legal or in the form of CBD isolate, so there is no question of talking about treatment. If you are considering taking CBD and suffer from kidney failure, it is essential to speak to a nephrologist or, at the very least, a general practitioner beforehand. 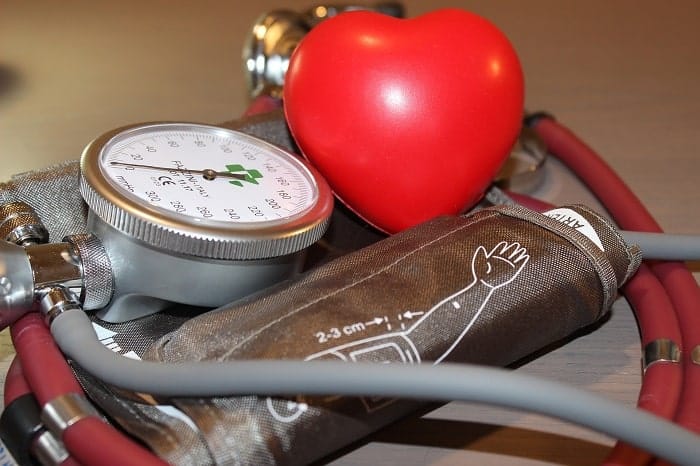 Hemp and hypertension: what you need to know

Hypertension is nothing but the most common chronic disease in France. When it occurs, blood pressure is higher […] 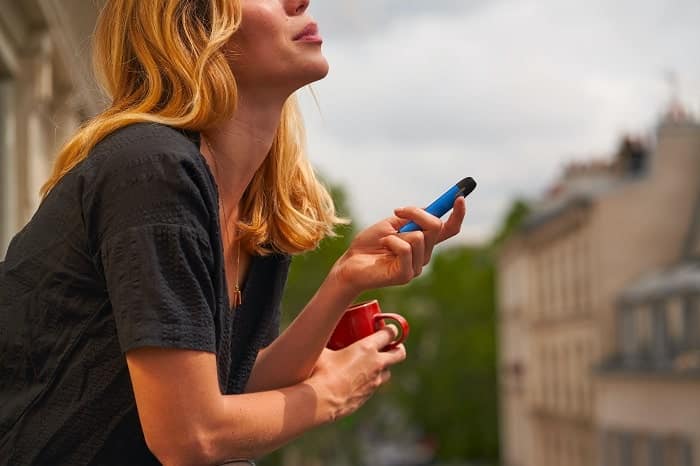 Asthma is a chronic lung disease, caused by an underlying inflammation of the airways. However, we now know well the pain-relieving properties […] 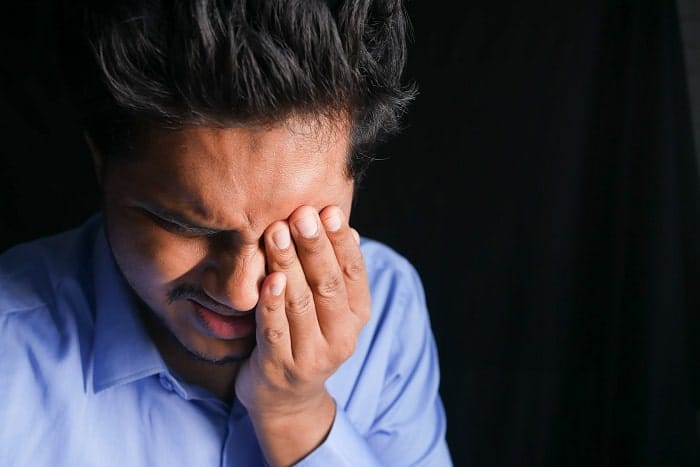 Constipation and CBD: what effects on the digestive system?

When properly dosed, cannabidiol (CBD), through its action on our body, helps us regulate our digestive system. Arises […]