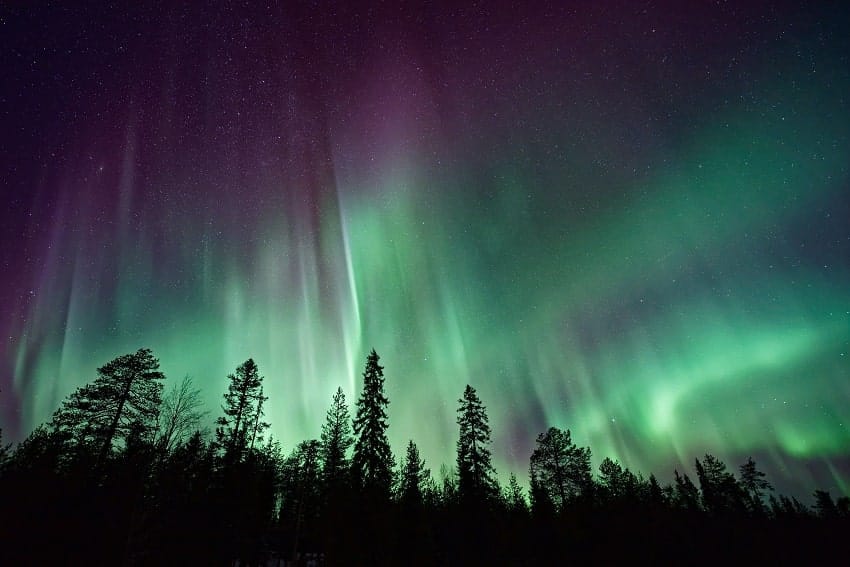 Physically, the indica cannabis stands out for its bushy plants and beautiful broad leaves. For marijuana lovers, these are above all its calming effects and aromas as fruity as woody that fascinate. With the arrival on the legal market of cannabis strains rich in cannabidiol (CBD) and low in THC, buyers sometimes find themselves lost in front of the wide choice of varieties. Weedy draws up, in no particular order, his Top 10 legal indica dominant hybrid or indica varieties.

Products derived from indica plants are appreciated for the deep feeling of relaxation that they provide. The varieties presented here are above all renowned for the sensation of laxity of the body unlike sativa, rather uplifting the spirit. The desired effects thus lean towards relaxation and favoring falling asleep.

In terms of aromas, we find very fruity tastes, especially among the Kush sub-varieties while the Skunk tend to be more woody. The indicas are also characterized by a rate of myrcene superior to sativas. This terpene, an odorous molecule, is used in particular in the manufacture of perfumes andmenthol and lemon aromas.

Hard to start this top 10 best indica strains with high CBD content without mentioning the Charlotte's Web. Created in 2011, it is one of the Pioneer strains of cannabis with a high CBD content and showing a tiny level of THC. If she borrows the title of a famous children's book, it is because it was also one of the first varieties of cannabis tested in the context of childhood epilepsy.

A study carried out by researchers from New York University, a few years later, provided some initial answers on theinterest of cannabis in epileptic seizures. Often mentioned as a favorite variety by indica lovers, it logically figures in this top.

La Remedy CBD is a indica dominant hybrid aptly named: remedy. It was indeed developed for serve medical cannabis. Not yet authorized in France, it is however under study. Remedy can therefore in no case be considered as a medicine. His natural aromas of pine, pepper and especially its herbaceous notes are sure to lighten the mood.

Northern Lights, in French aurora borealis. This is a strain rich in CBD that is aptly named. Pure indica, his character at the same time sweet and spicy has made it one of the most famous varieties in the world. Popular with consumers, it now exists in a legal version and is widely used in hybridization new varieties. We thus find it in the family tree of the Super Silver Haze and Strawberry Haze.

La Banana Kush CBD smells good fresh banana ! An indica dominant hybrid, it combines everything we love about the fruit that gives it its name: sweetness, gluttony and the evocation of tropical atmospheres. This legendary variety promotes relaxation and participates in body relief thanks to its high CBD content.

Bring together the soothing force of a traditional Kush and the delicacy of the cookie. This is the bet met, and met, by the Cookie Kush CBD. Hybrid variety, it is largely inspired by the mythical OG Kush from which it inherits a good part of genetics. In terms of aromas, there are readily marked notes of chocolate and mint, making it soft without falling into excessive sweetness. About what slowly and lastingly relax after a hard day.

Very far from the junk food Big Tasty CBD soothes the body and the environment by diffusing its sweet citrus and red fruit aromas. Hybrid, but drawing on the side of indicas, which earned it its place in this top 10, it takes advantage of its soothing effects while leaving the mind clear. Thanks to its high CBD content and its THC level always strictly below 0,2% (the limit imposed by the European Union), it is perfectly legal, like all of the CBD flowers offered on the shop Weedy.

Classic among the classics, theOG Kush is a rather balanced hybrid variety, with a penchant for appeasement rather than the dynamism which has earned it its place in this top 10 of the best indica or indica dominant hybrids. It is illustrated by a singular bouquet of terpenes lavishing him aromas marked by essence and spices. Popular with the public, it is now often used in the hybridization of new varieties.

La caramel gluttony and the coffee strength are found in the flowers of Caramel Candy CBD. Strong in character, this indica-dominant hybrid is no less pleasant on the nose thanks to fresh and minty notes pretty sharp. Rich in terpenes, the Caramel Candy stands out as a complex variety that deserves to be known.

Pennywise it is, according to tastes and references, a Californian punk rock group or the terrifying clown of Stephen King. It is also, and above all, a variety of marijuana resulting from the hybridization of a Harlequin and a Jack the Ripper. Now knowing his genealogy, the origin of his name becomes obvious. His very marked relaxing effect illustrates itself pleasantly, reinforced by the sweetness of a treat and hint of acidity.

Harle-Tsu for the close friends, Harlequin-Tsunami of his complete civil status. This is a happy hybridization of a Harlequin and a Sour Tsunami who gives pride of place to CBD ! With a THC level approaching 0%, it stands out as an indica certainly less known than most of the varieties in this top 10, but promising a sweet moment of relaxation.