The European Union could develop the Cannabis sector

In the European Parliament, MEPs expressed their wish to define a new legal framework for the Cannabis sector in order to finance the research and development of this booming industry. 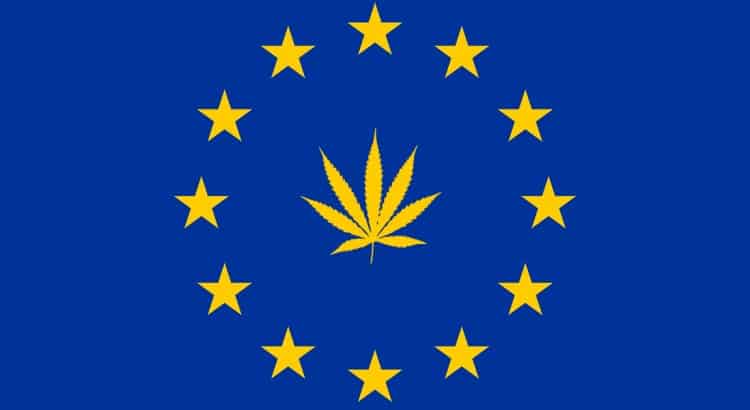 Cyprus has just (Friday February 15, 2019) legalized cannabis for medical use and authorizes the importation of cannabis seeds and plants intended for cultivation for therapeutic purposes. Three companies have received a production permit for a period of 15 years. Thereafter, the use of Cannabis for therapeutic purposes will be granted to patients suffering from chronic pain due to cancer, AIDS, rheumatism or glaucoma. In November, Greece issued its first permits to grow cannabis for medical use.

In addition, WHO has officially recommended that the Cannabidiol molecule (CBD) present in Cannabis, is not classified as a controlled substance but for the moment, there is no harmonization of rules at European level concerning the use and production of Cannabis for medical or research purposes.

On February 13, the European Parliament adopted A resolution on the use of medical cannabis. MPs :